Photography of the Twin Arrows Casino and Hotel

In April of 2013 I was hired to photograph the new Twin Arrows Casino and Hotel.
There were many Challenges involved in this shoot that needed to be addressed. In my professional career I have used a technique I call “pessimistic optimism”. This thought process is pretty cool. The trick is to think of everything that can go wrong and then make sure you are prepared to handle the problems in all situations. Some people call this pessimistic, I call this being prepared.

The first part of the assignment was to shoot their exterior. This was needed for their pre opening advertising. I didn’t know what I was getting into at the time, after all I’ve done hundreds of exteriors in my 40 year career. When we got out to location, which was 25 miles outside of Flagstaff I noticed that the casino and hotel had a few problems, like not being finished! On top of that little detail there was a couple of other problems, 40 mile an hour + winds. It got worse after scouting for an angle. I need to be up about 50 feet. When shooting exteriors for an evening effect you have to use time exposures. I told the client that I was going to need a scissor lift and a cherry picker. The problem with both of those lifts is they shake in the wind. Because of the wind, the lifts wouldn’t work.
I had to come up with a solution quickly. With 40 years of experience and having all kinds of clamps, ropes and tape , I devised a way to rig the camera with the least amount of sway. Rig the camera 50 foot up on a light post that was anchored into a concrete base. We used the cherry picker to get up onto the light post to rigged the camera, then dropped the wire that attached to the computer. Thank god I brought along a USB cord and extenders that was capable of running the camera to the computer. Anyway we did more riggings to solidify the light post and the problems were almost solved. Now we had to light the building. It was great having these 250 watt quartz work lights . I was able to have them strung out around the front of the building . We then had a crew turning on all of the room lights that worked. Bang Bang, Zoom Zoom it was done. Oh, did I mention we had to shoot it at sunrise and sunset.

The second part of the shoot was to shoot the casino, guest rooms, suites, swimming pool, ballroom, conference room, restaurants and food shots. We were told that the casino hotel was ready to be photographed. As we found out it was all under construction. No excuses we had to get it shot and we were prepared to get it done. They needed the photographs before the opening. So as they finished a section we photographed it. Propping was fun. I can’t tell you what we did, but lets just say we winged it and got it done. 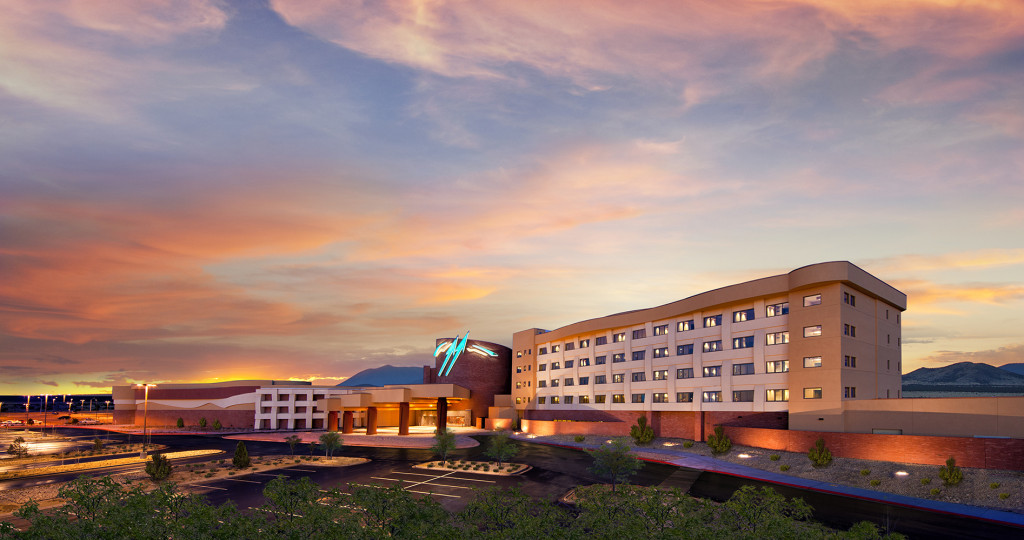 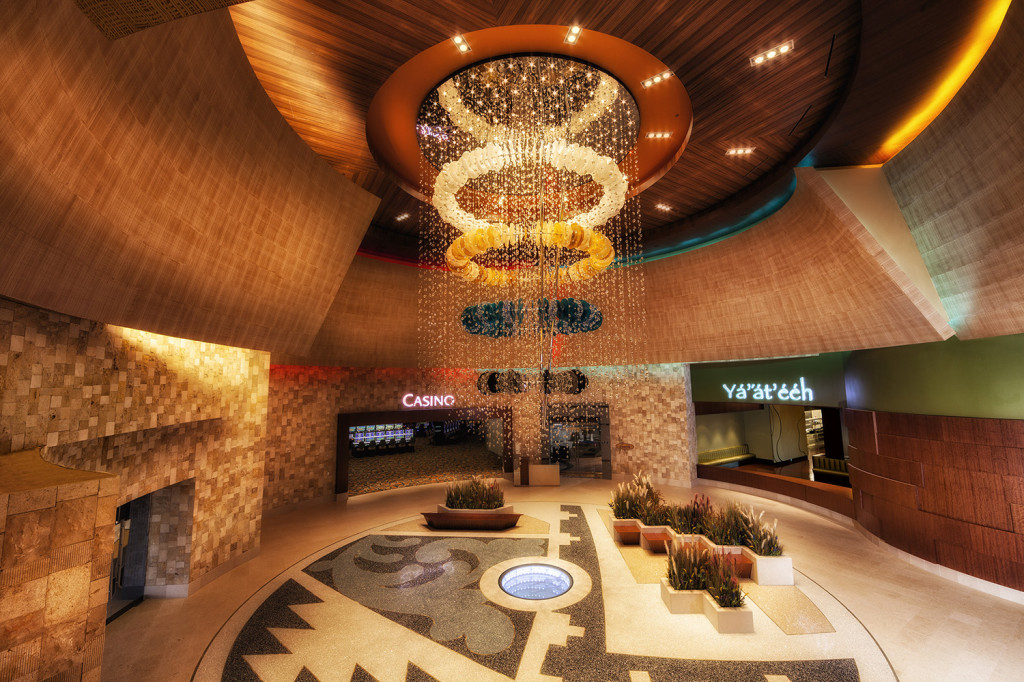 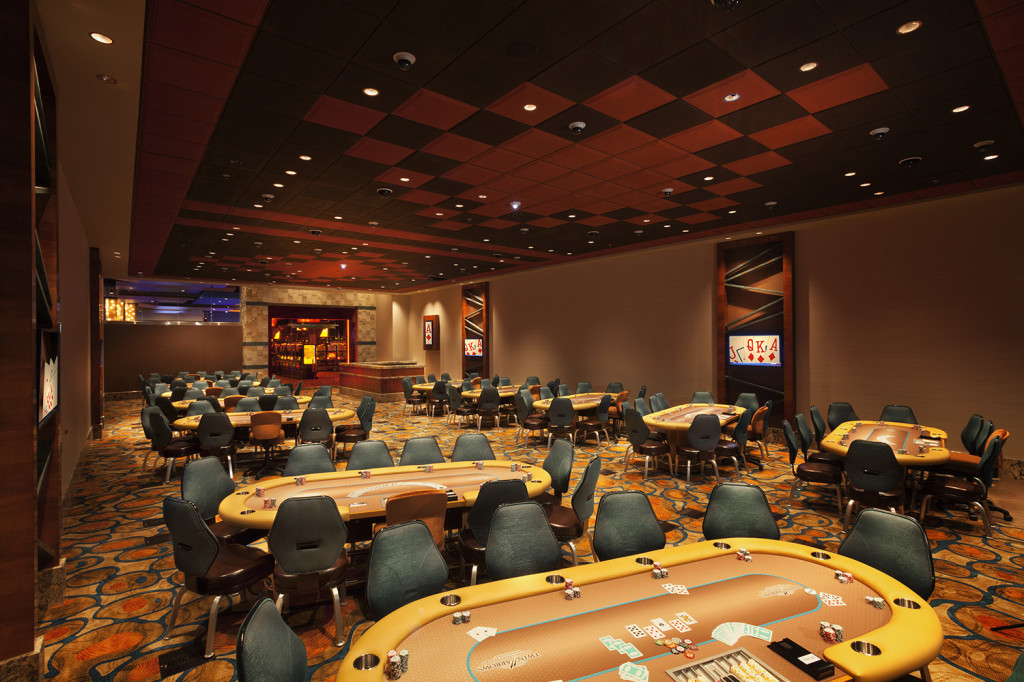 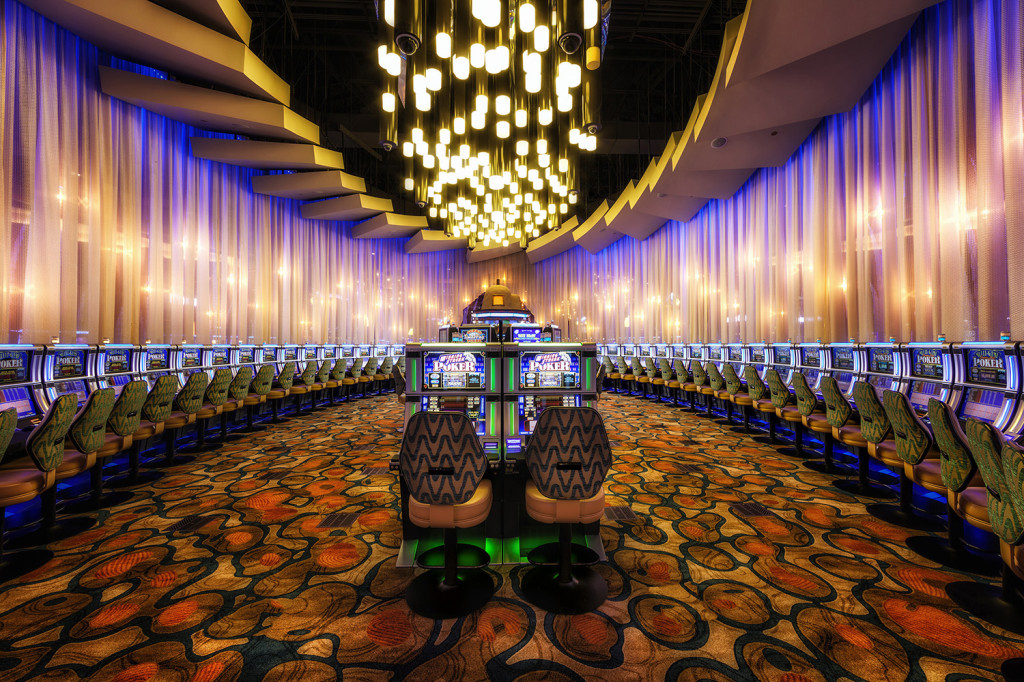 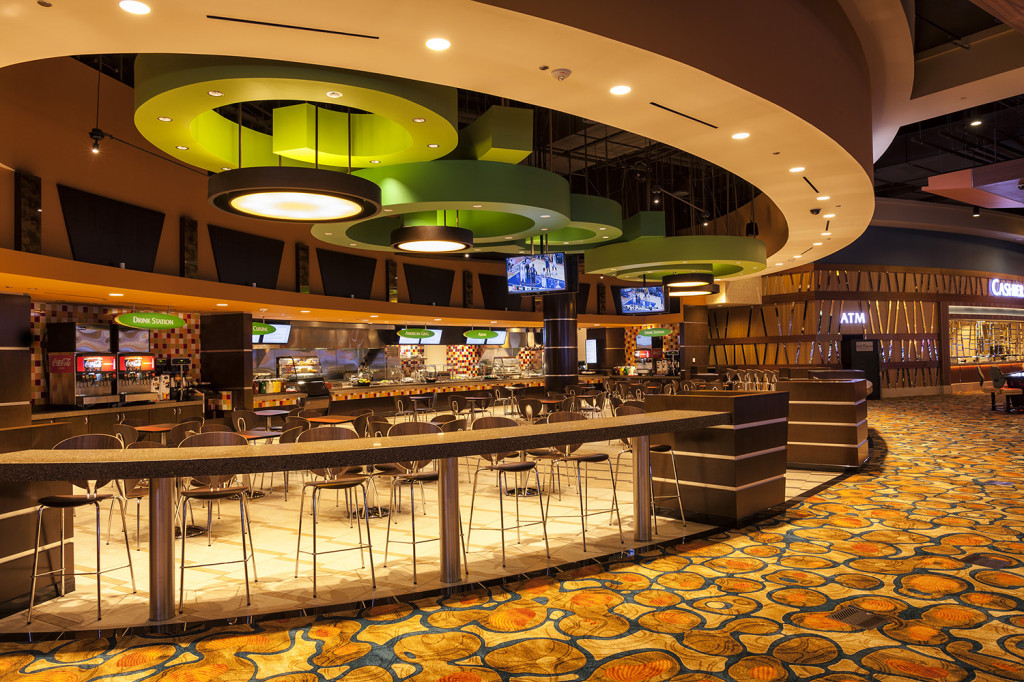 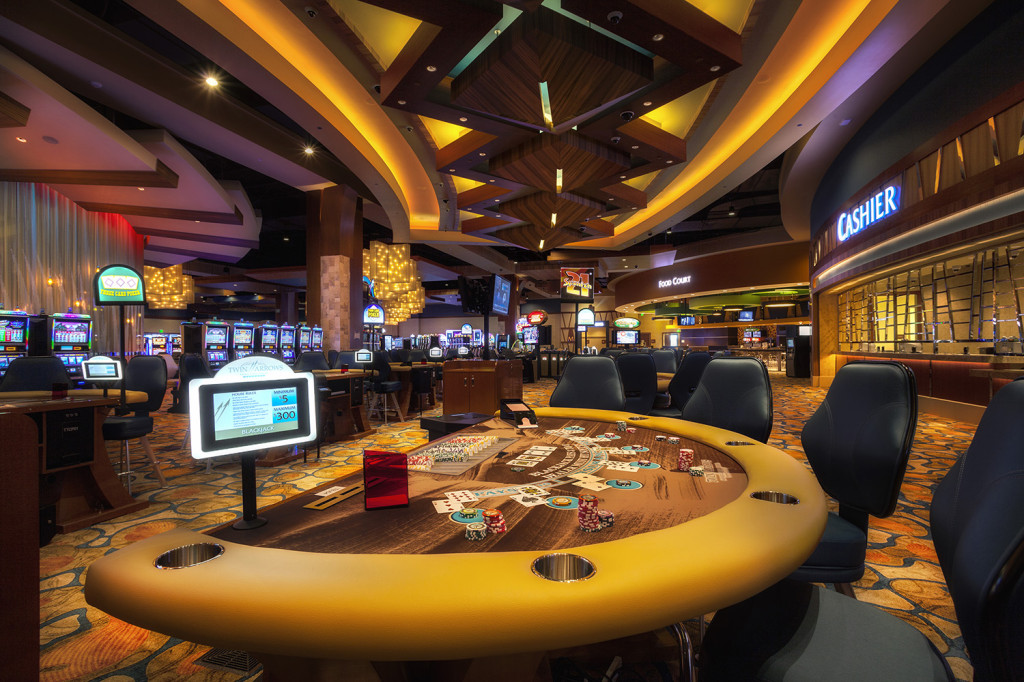 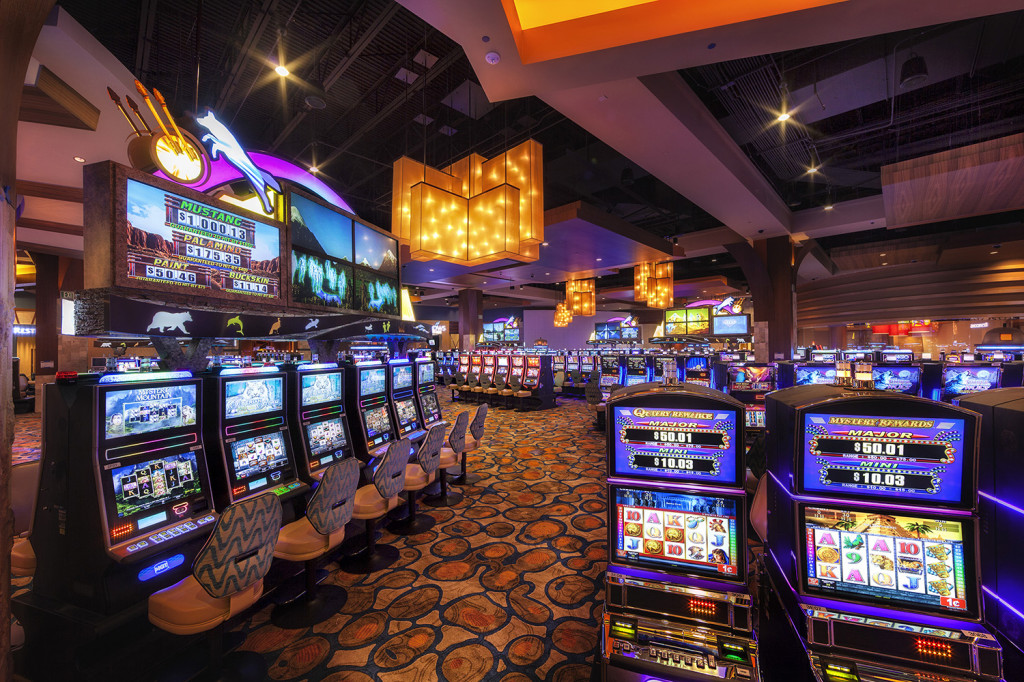 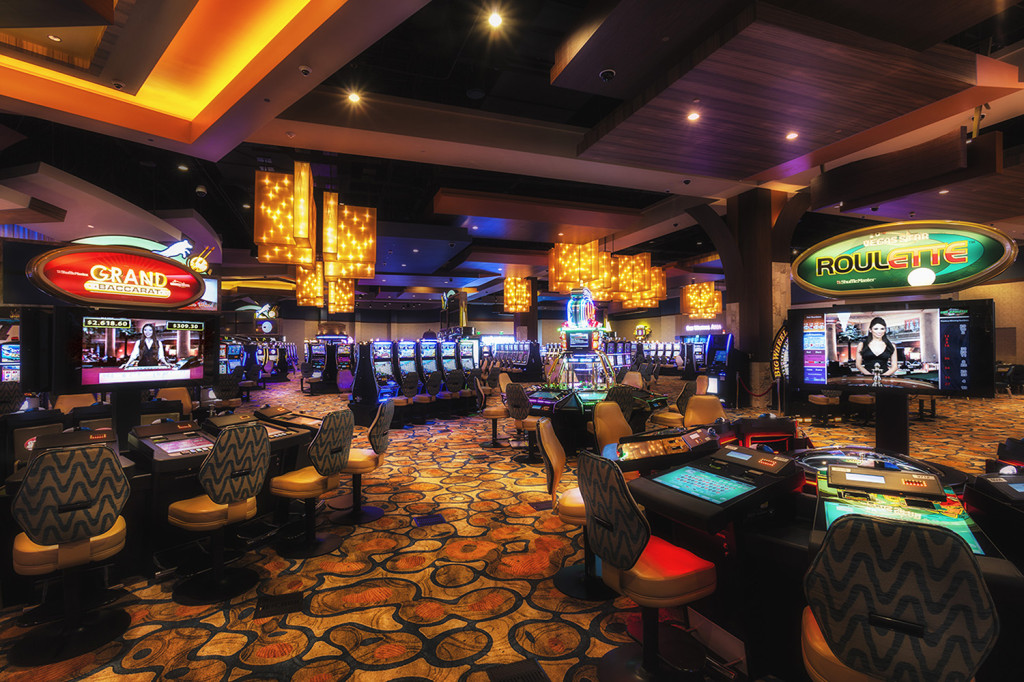 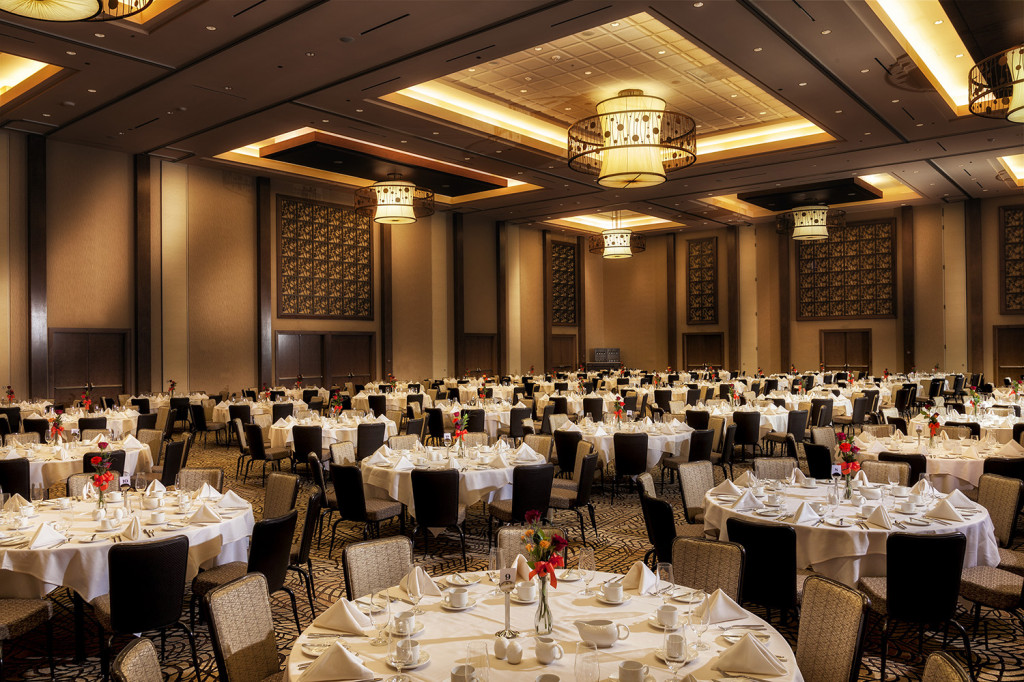 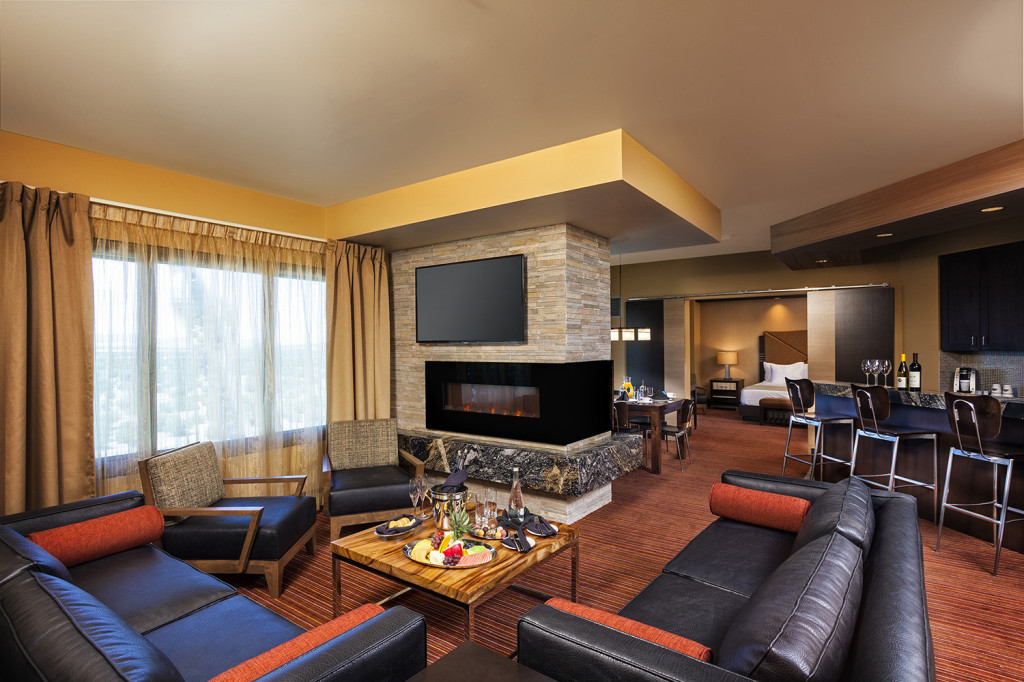 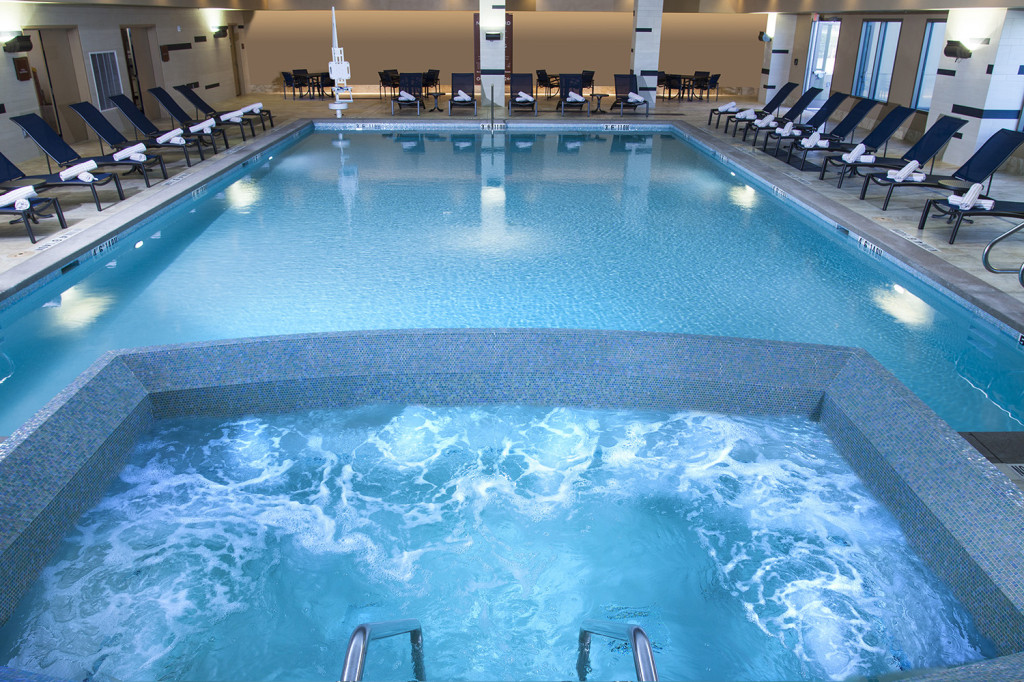 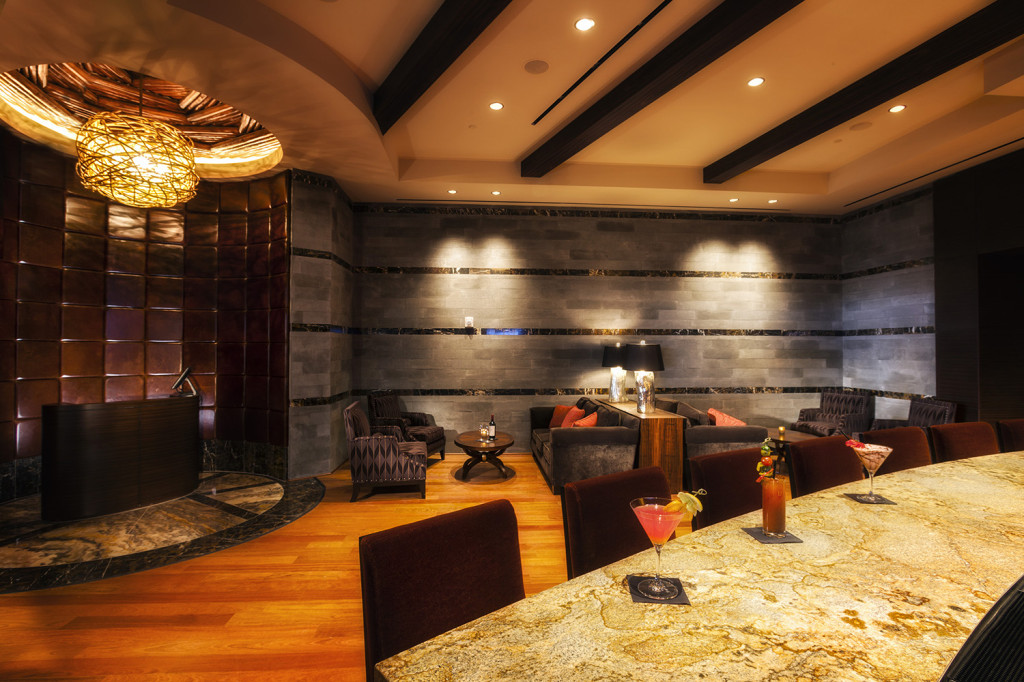 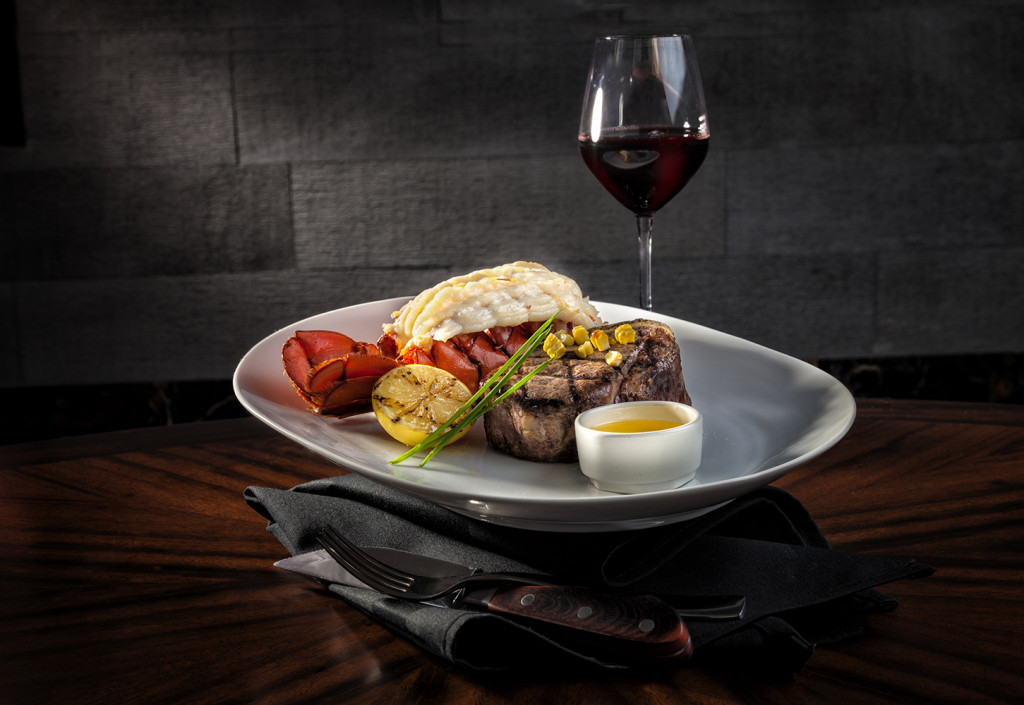 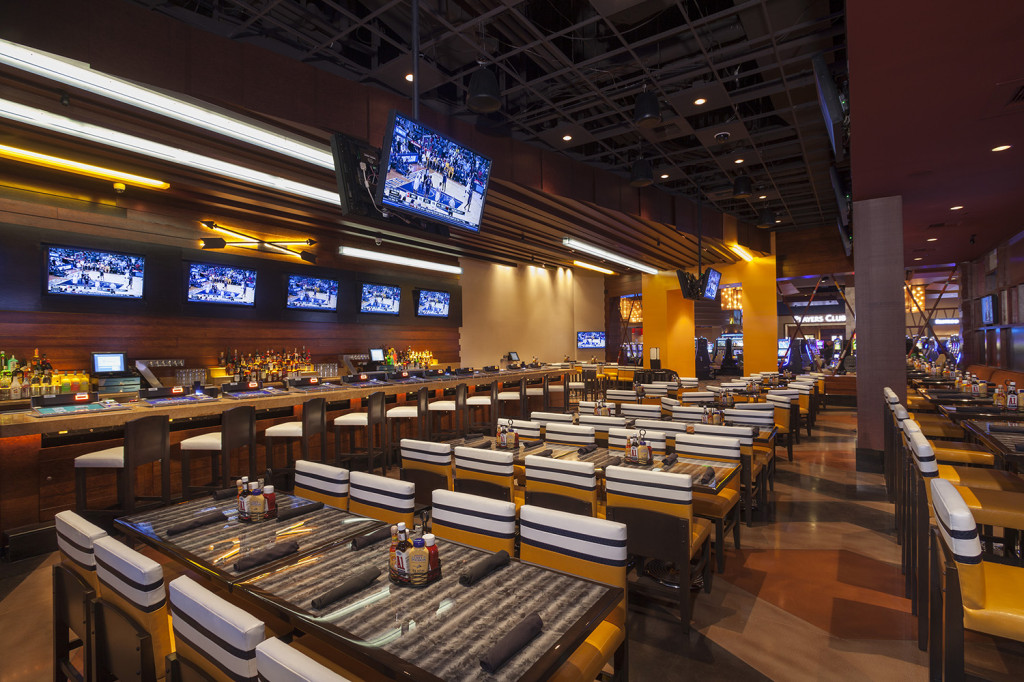 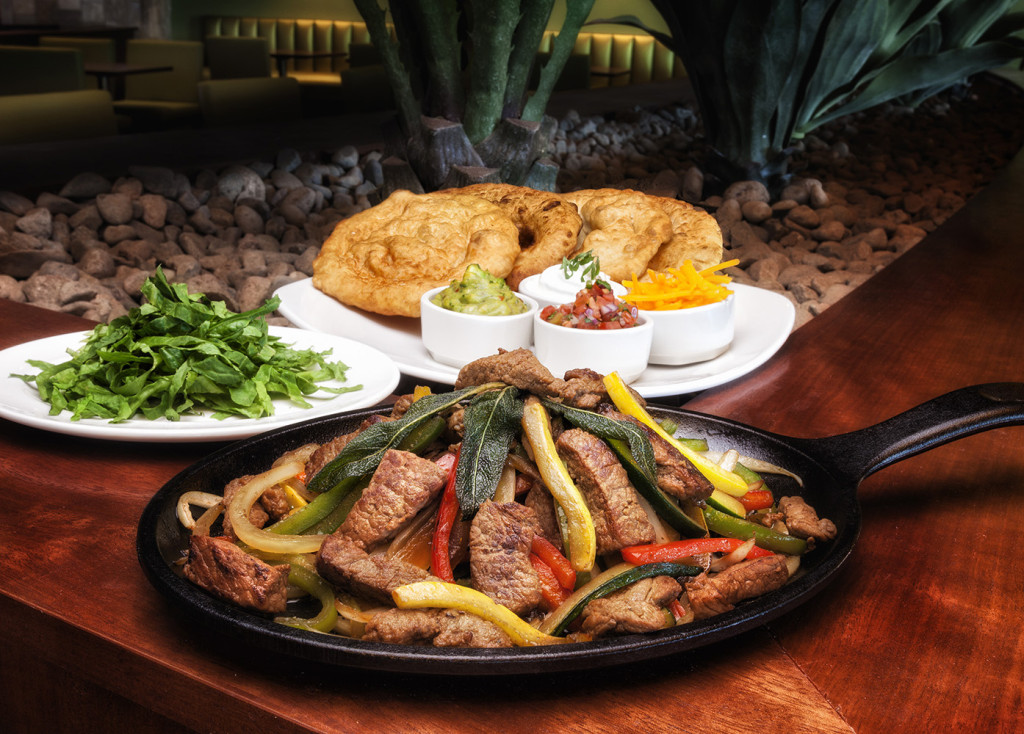 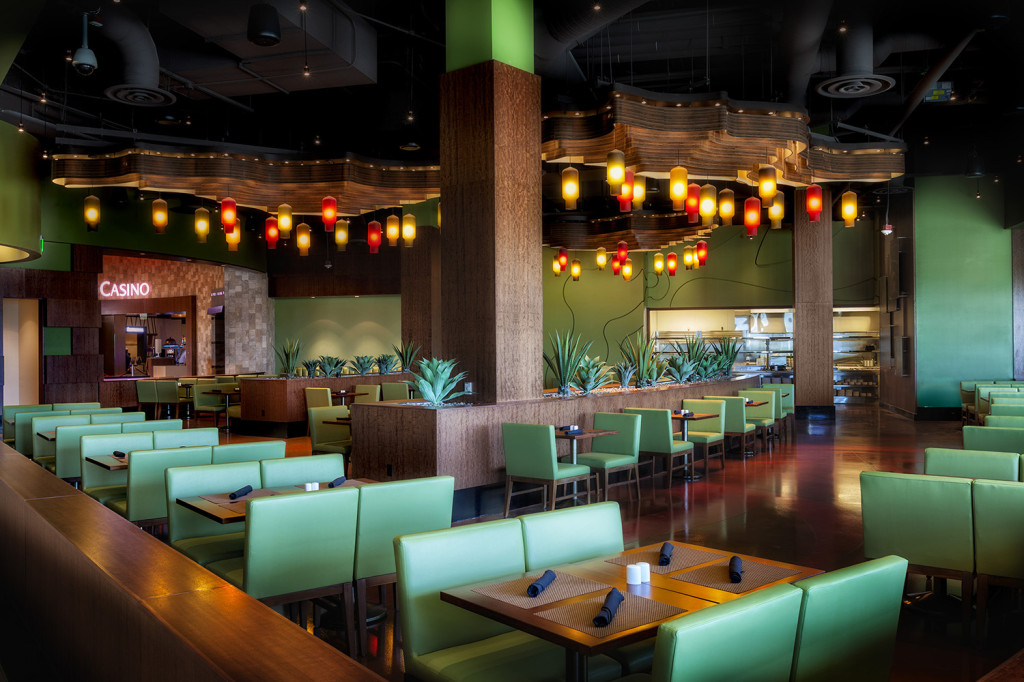 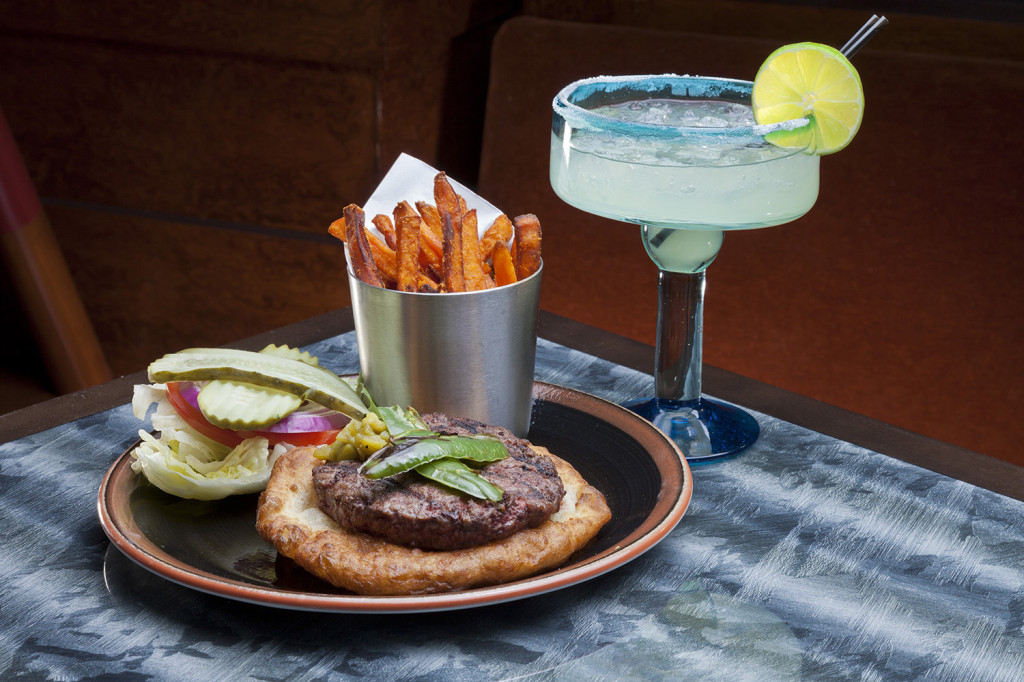 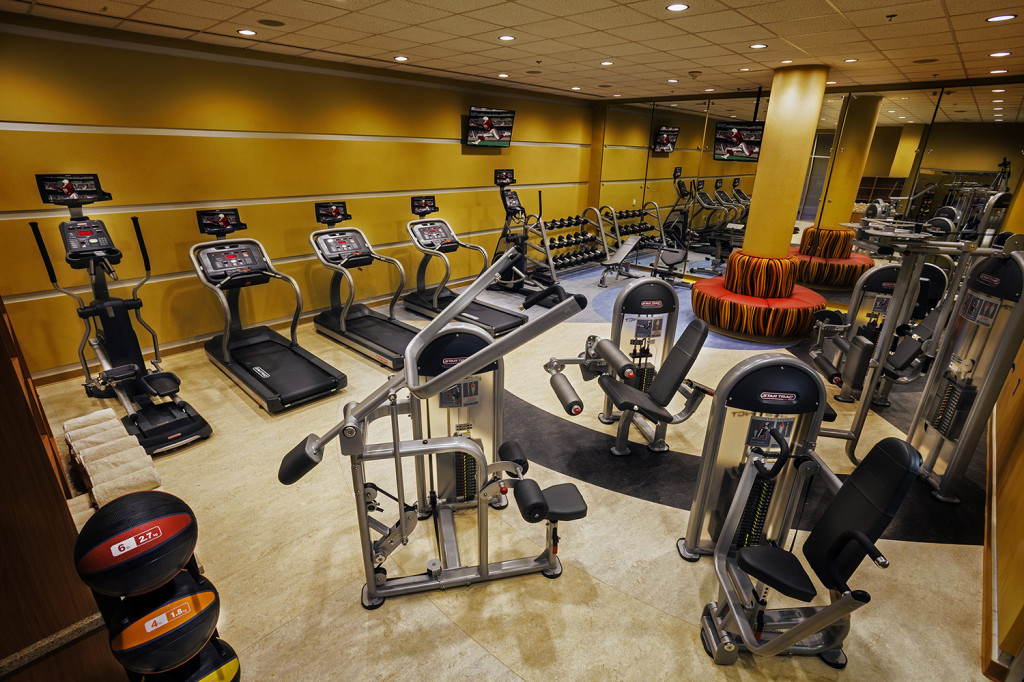 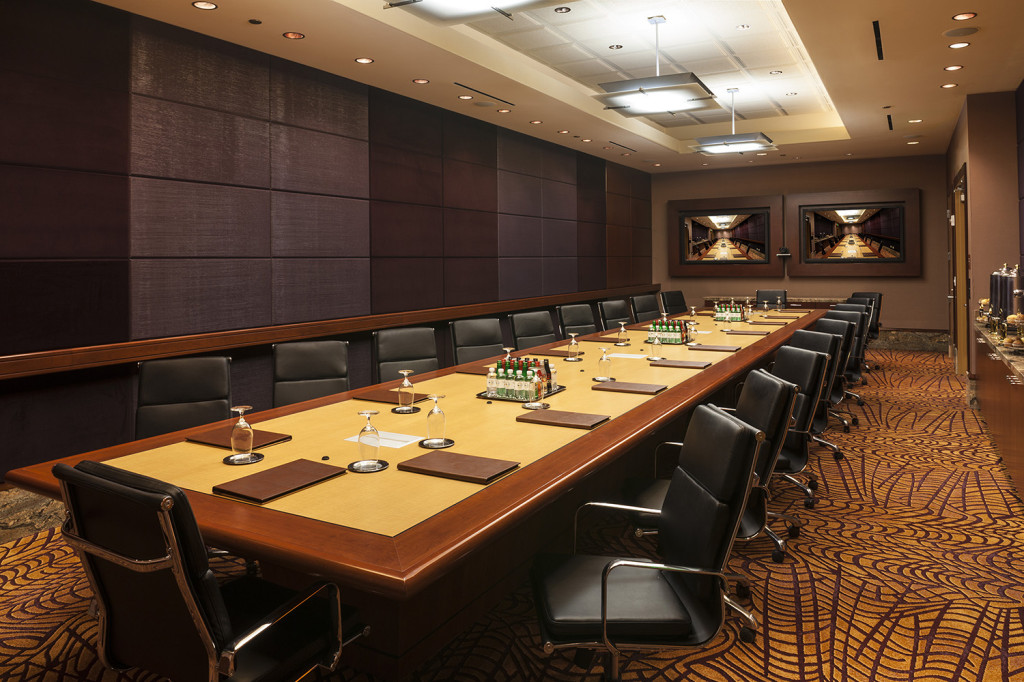 Comment for Photography of the Twin Arrows Casino and Hotel