Years ago I shot for the El Pollo Asado chain of restaurants. At the time they were with a Phoenix advertising agency and Siegel Photographic was chosen to produce their food photography.

We were shooting chicken for their advertising and promotional materials. Everything was shot on 8×10 transparency film. My client, wanted to play a joke on his partner, so I thought it would be funny if we replaced the bowl of rice with a bowl of cockroaches (don’t ask where we got the bugs :0). We then styled the rice bowl with cockroaches and photographed them in the chicken food set.

Unfortunately, El Pollo was growing and thought they needed a Los Angeles agency to handle their advertising need, so they hired an L.A. agency and moved all of the materials to the Los Angeles agency, including the transparency of the cockroaches.

Anyway, I thought to myself, “Oh well, another account has moved away”. I just loved the Phoenix client’s frame of mind. If you are from or work out of New York, Los Angeles or Chicago then you must be better. About a year passed and El Pollo was not seeing results. They studied the photography that they were getting from the LA food photographers (which were directed by the agency) and decided why should they pay LA prices for work that wasn’t as good as the Phoenix photographer (Me :0)? So El Pollo had the head of the agency fly to Phoenix to shoot with me. The owner of the LA agency was not happy.

On the day of the shoot, the head of the agency came through my door with a chip on her shoulder. She pulled me aside and basically said “Here are the photographs that we have done in the past”. She then looked at me and said, “Do you think you can give me this kind of quality, which is what we expect from our photographers.” I smiled and said, “I don’t see a problem delivering the quality you expect, after all you just showed me every photograph I created in the past for El Pollo.” :0) :0) :0. All of a sudden she became extremely embarrassed and her attitude became more respectful. She then said, “And we especially loved this one (she showed me the transparency with the cockroaches). I looked at her and said, “How do you like the rice?” The agency owner looked at the transparency and said “what rice”? Then she saw the cockroaches. “Oh My God” she screamed. FYI – If she didn’t come to Phoenix and I didn’t manipulate her to see the cockroaches, that photo would have gone out for separations and been published in a magazine ad. The rest is history. El Pollo went out of business. I always wondered if they stayed with the Phoenix agency would they still be in business. It always amazes me about the perception of quality and effectiveness of Phoenix advertising agencies to Los Angeles advertising agencies. The same perception goes for the difference between photographers in Phoenix and the photographers in New York and Los Angeles. Phoenix has had some of the top creative in the history of advertising, and yet clients think they have to go to LA or NY. However,some Phoenix advertising agencies also think that they have to use NY, LA, and Chicago shooters instead of the great talent in Phoenix. 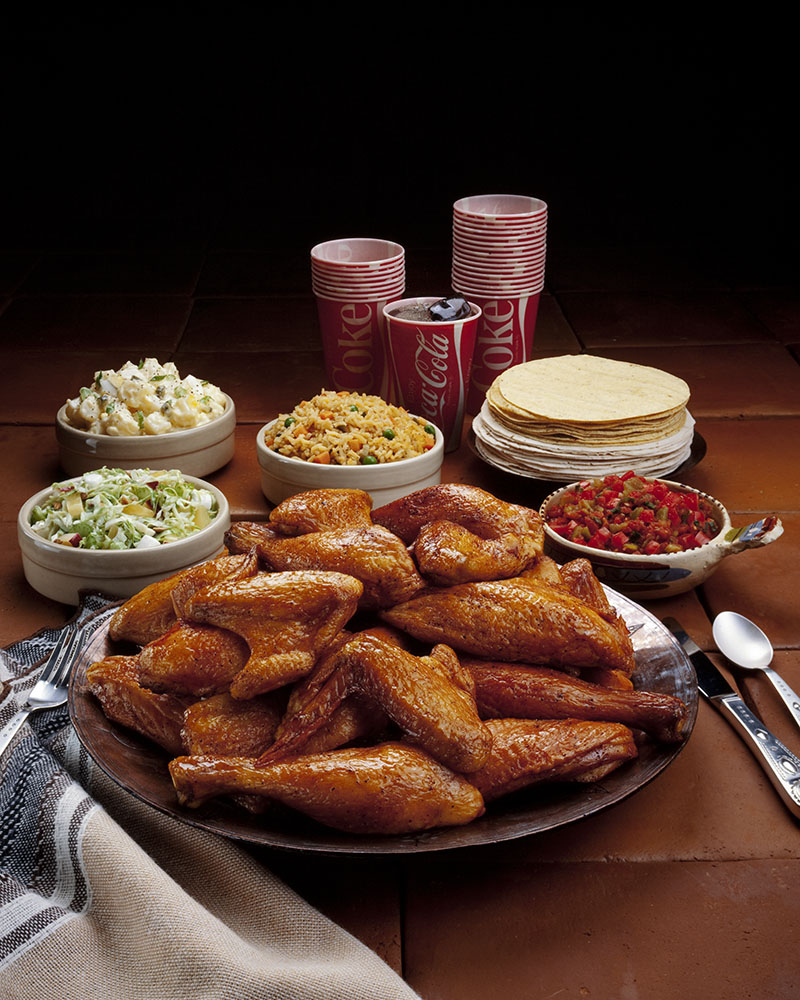 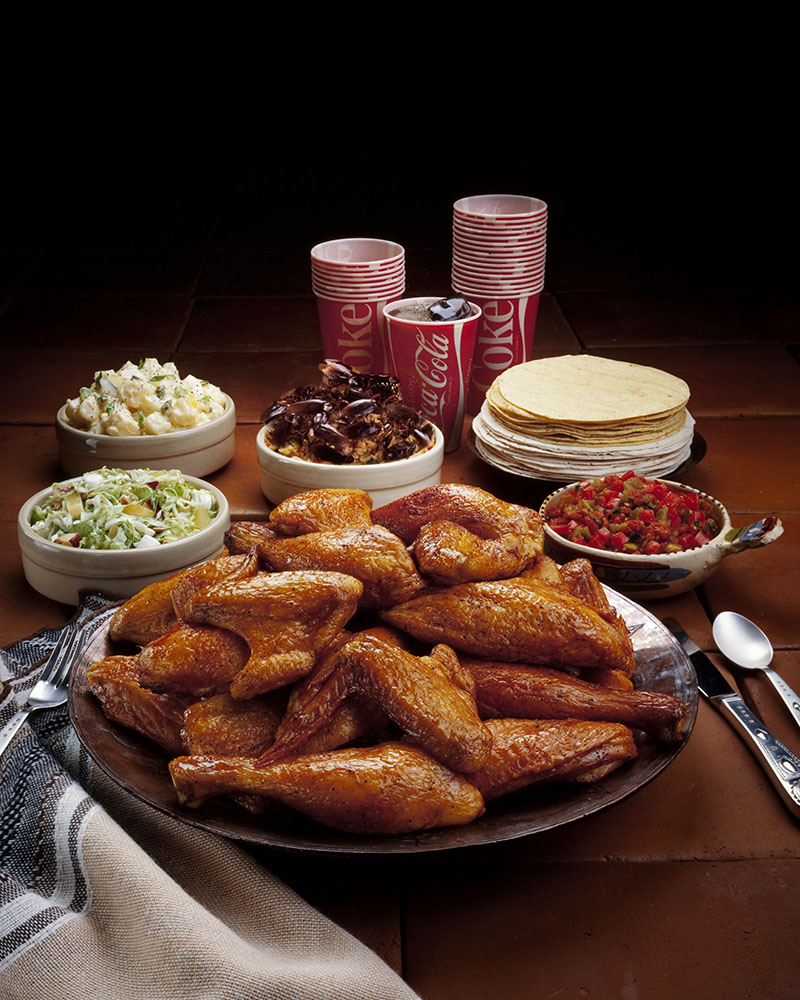 Imagine you have hundreds of stories, Dave; this was a good one! And you are right, terrific talent here.