The Climb to Success-What not to do.

In the 80’s, the days of film I was asked to bid on an ad layout that was crazy. The shot was for a company that finds electrical shorts in wiring. The photograph they wanted produced was showing an employee pulling an electrical cable out of a wall in an office.

An office set needed to be constructed, but the problem was how do we have an individual climbing up a wall, pulling a cable out of the wall. FYI, This is before Photoshop. 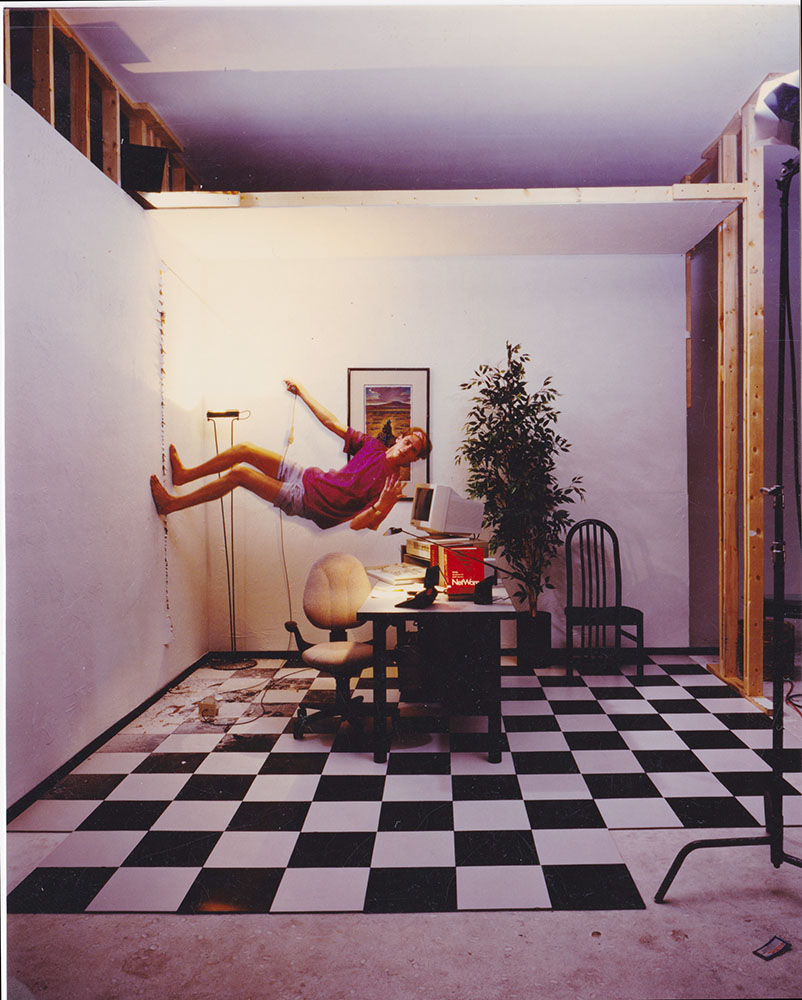 The bidding process started. We had to build a set that consisted of two 8-foot walls, a ceiling and a tiled floor. The walls also had to be rigged so that a 185-pound man could be pulling a cable out of the wall while climbing up the wall.

The bid went out to a number of competent photographers. All of a sudden the shit hit the fan. Another photographer bid the same shot at $9000. The agency came back to me and told me that the $20,000 bid was way too high and I had to come down in price. I was pissed. The photographer that I was bidding against was known for low-balling and I was sick and tired of loosing to him because of price. So I lowered my bid to $8000, he lowered it to $6000 and I lowered it to $4950. I wasn’t going to let my competition get this assignment.

Well, first off we got non-pro talent. Then we built the set ourselves. Now the clincher, the only thing I made on the job was the tile floor from the set that was built. We wound up having a tile layer install the tile in our studio kitchen. Oh yes, I got one hell of a portfolio piece out of this assignment. The ramification to this story was that that the agency now knew it could use this process to low ball photographers to get expensive production photographs for literally nothing. I can tell you that by lowering our rates on that job really screwed up pricing in Phoenix. It taught me a lesson. After this experience I decided to put my foot down and not accept assignments that had unrealistic budgets. Photographers have certain strengths and talents. You have to bid assignments for what you think it’s worth and you have to make some profit. Clients also know that they can use any photographer and get an image, but the problem is will the image be good enough for their project where they will keep their clients happy. That my friends are the difference between a $50 shooter and a $5000 photographer. 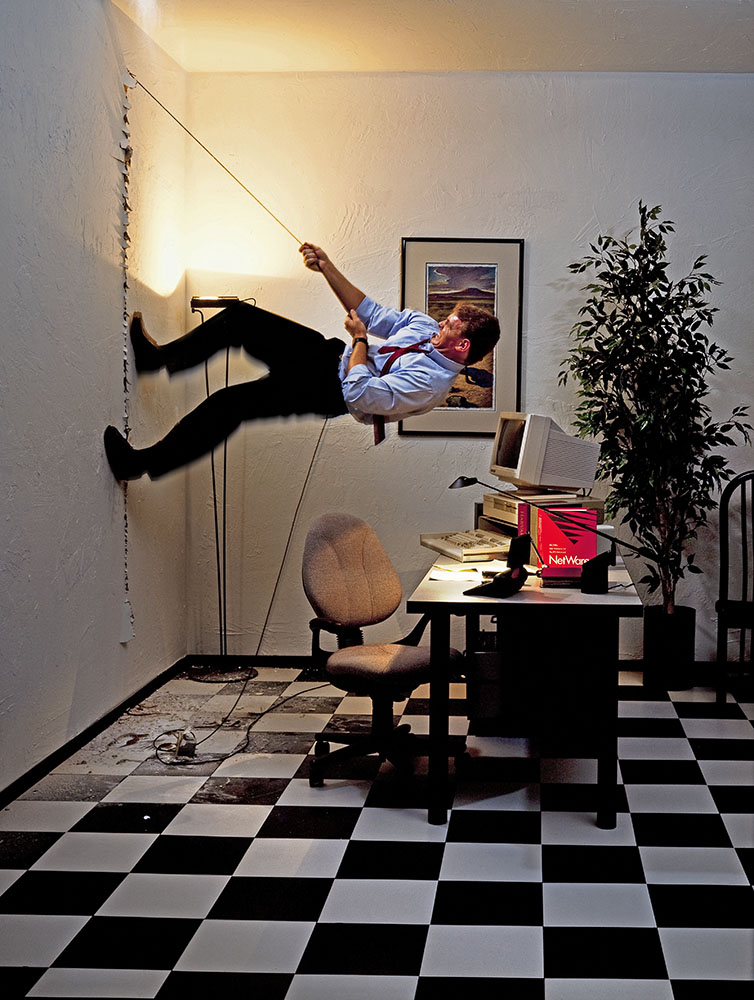 The Kitchen with tile. 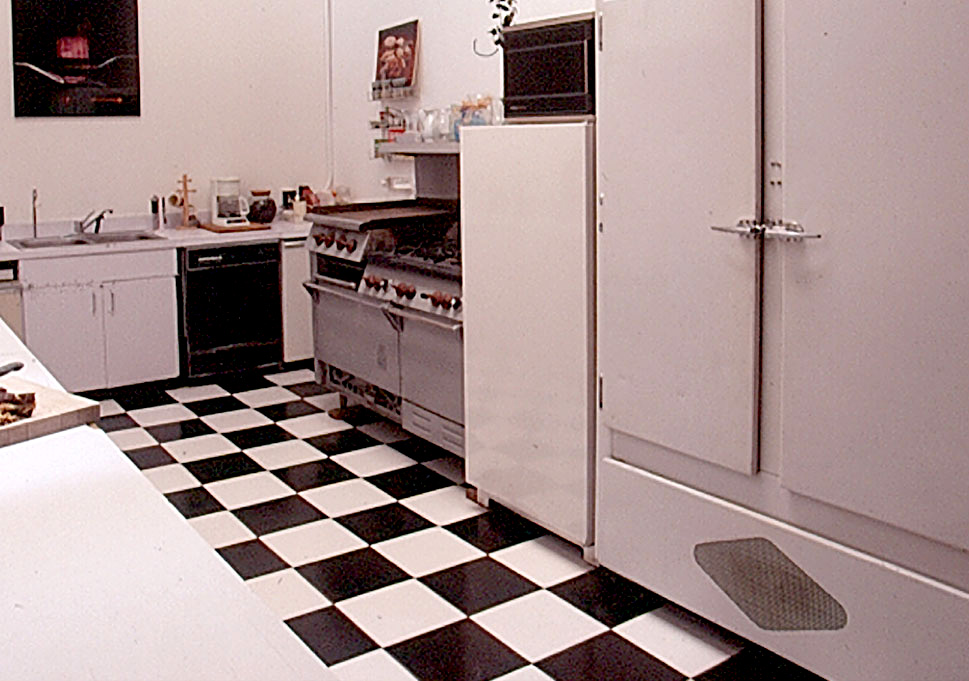